When Sam died, as you can imagine there were just so many flowers. Our neighbours collected money, some of the car clubs that Sam belonged to also had collections, my husband’s work colleagues and some of Sam’s friends collected money. It seemed such a waste to buy flowers so we decided to donate the funds instead. We did not know who to donate it too, as nothing seemed appropriate. It was Sam’s sister, Lianne who got in touch with SCARD and CADD, and they have been so supportive that we decided that it would be nice and fitting to make the donation to them.

Sam's Life - A Tribute by Mum and Dad Christine and Ian, and Sister Lianne

Sam and his mates were always messing around with the cars. Cars and girls were Sam's love. In Sam, we have lost a Son who lived life to the full. He was always there for his family. He was so full of life, and had just settled down in a full time job that he liked, and he had his car, which he was forever cleaning. For his 21st birthday he went to Brands Hatch with his Father for a driving experience day, which he absolutely loved. He also loved football - Manchester United was his team - and had been since his was very young. We cannot say in words how much we miss Sam, his silly grin, his obsession with "blondes" and all the antics that he used to get up too. We loved him to bits. Sam was always texting or ringing, but since his death the phone seems very quiet. That just brings it home even more that Sam is gone, and how much we miss him.

Everybody loved him, Sam was a smashing young man who had everything to live for. What can we say as Sam had only 22 years of his life - he had only just started on his way!Sam found it hard at school and he was glad when he left, but because he did not have any qualifications he obviously found it hard to find a job. But he never gave up and took any work that came up, from being a temporary Postman to a helper on a delivery van. Any work and Sam would do it. He had only just started a new job, and had been there for about 4/5 months and absolutely loved it - he worked nights as a forklift driver. His social life consisted of going out with his mates, in their cars. He liked ice skating and used to go quite a lot before he started his evening work. He also liked playing Pool. He had joined quite a number of car clubs, so at weekends when he was not working, he would go to Donnington or Silverstone for car meets. He also loved fishing, which was introduced to him by his Uncle. We used to go on the Norfolk Broads and he would fish off the boat. He also went away with his Dad and Uncle for weekends for special fishing weekends. He loved it and had all the proper equipment rods, reels, mats and everything else that he could find. Sam was on his way out to meet friends on the 16th December 2006, when he was hit head on by a drunk driver going the wrong way down a dual carriageway! The driver was more than three times over the drink drive limit when he was tested about 3 to 4 hours AFTER the accident. All he was given was 2 ½ years in prison and 2 ½ years out on licence and banned for driving for 5 years. This is pitiful!!

The things that made Sam happy...

Favourite Musicians:
Sam had a varied music taste ranging from the latest songs out to old love songs. If he was in his car he would play all the latest remixes that he had found, but to woo the girls he played the likes of Robbie Williams. Sams favourite song before he was killed was a track by Akon.

Others Favourites:
Sam loved Manchester United, cars and blondes! And a Kebab on the way home from work with plenty of red cabbage! Sam didn't have many dislikes as he was a fun loving person but he would probably have said not having enough money and people that lie! 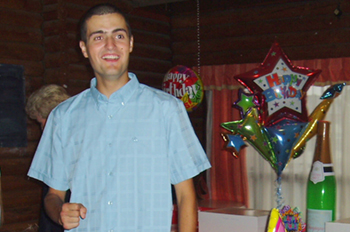 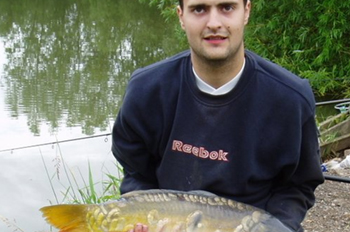 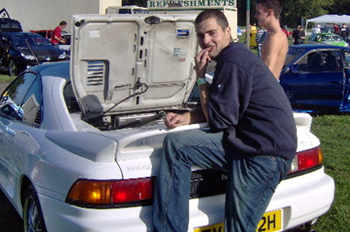 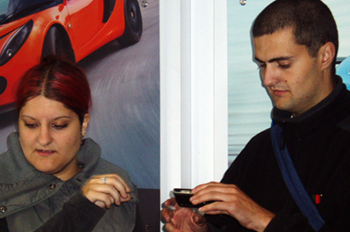 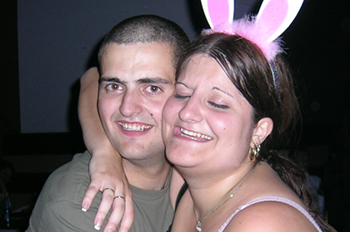 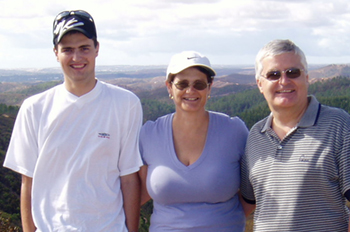 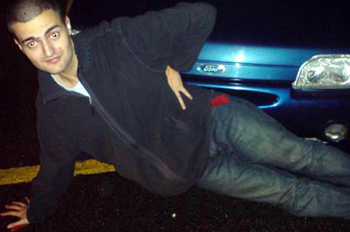 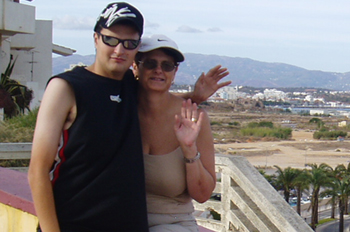 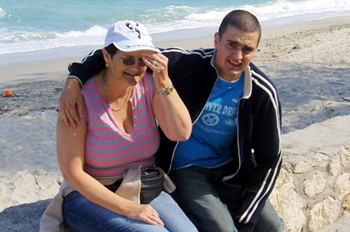 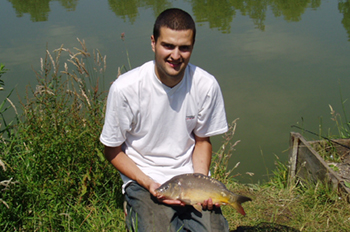 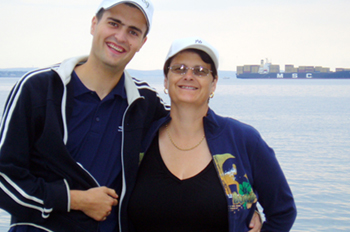